Grade V and above

Knowledge Planet prepares students for Olympiads as part of our Foundation Program. Get in touch with us to know more. More seats for CIWG in UAE Great News for Our Students! More seats in institutes ...

The Joint Entrance Examination All You Need To Know

NEW DELHI: IIT-Kanpur has been entrusted with writing the seat allocation algorithm which will help ...

Get your Child the
Knowledge Planet Advantage ! 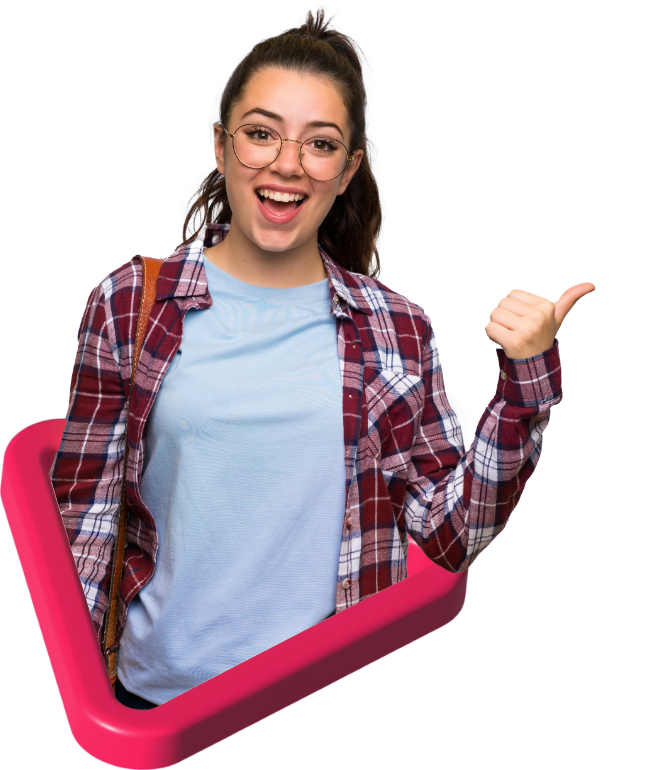