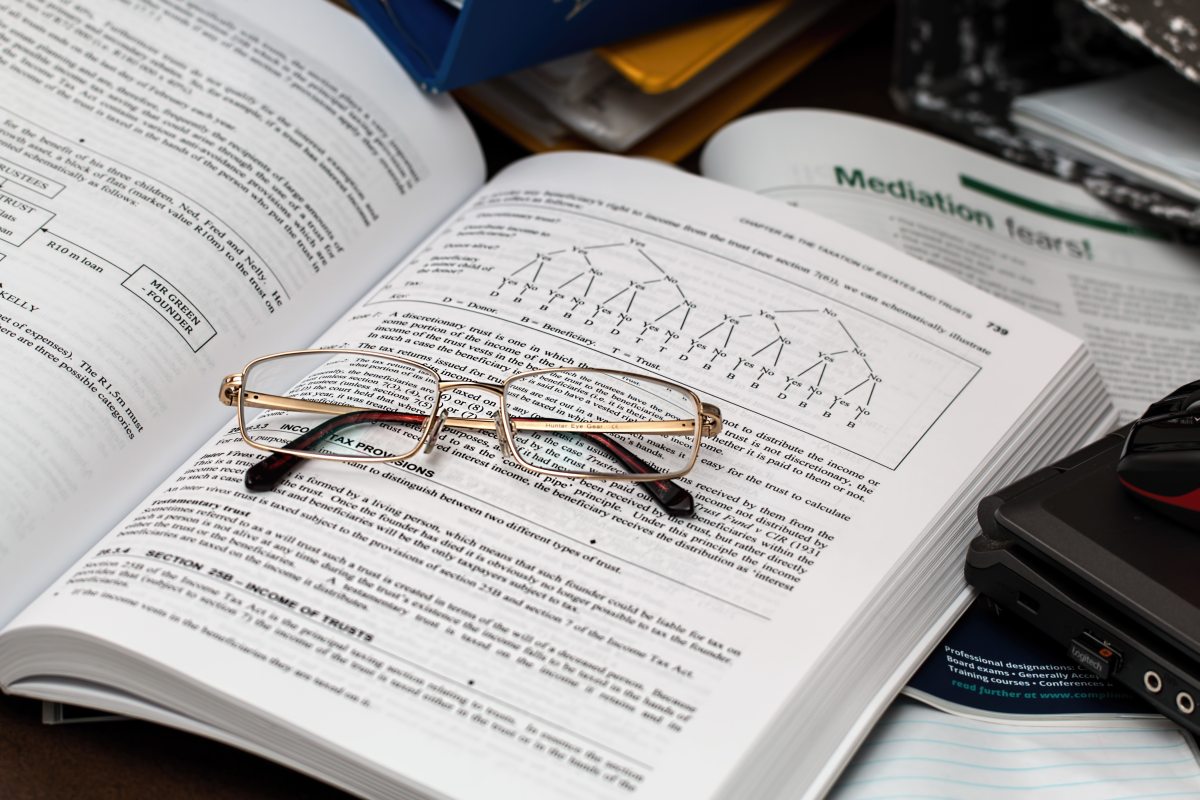 A newly formed body by the Ministry of Human Resource Development, Government of India, National Testing Agency (NTA) will now be conducting JEE Main & NEET examination from the year 2019 (which were earlier conducted by the CBSE). Here are some important changes introduced in the examinations under the NTA.

Starting with the basic changes, the most important is that all the examinations that would be conducted by NTA would be Computer Based Tests or CBTs. Till 2018, JEE Main was conducted in both online as well as offline mode. From the year 2019 JEE Main will be conducted in ONLINE FORMAT ONLY.

NEET – the admission test for medical and dental courses in country has been happening in offline mode till date. For the year 2019 it will continue to be offline (paper based) However, under NTA, from 2020, NEET will also be in online mode only.

NEET for the year 2019 will continue to be a single attempt examination like before. It is expected from the year 2020 NEET will also be conducted twice a year.

3. Syllabus of the Exams

The syllabus of the examinations would not be changed. Experts hired by NTA would ensure that they familiarize themselves with the previous paper formats to maintain the formats. The teachers would be trained and given feedback on the functioning of the previous year’s examinations for the same.

4. What happens to JEE Advanced?

There is no change in exam process for JEE Advanced. Like before IITs will continue to host the JEE Advanced Exam and admission process to IITs.